December 8: We must have the freedom to speak out!

From CHOOSE LOVE NGO:
We cannot allow the truth about conditions in Greek camps to be hidden.

New rules in Greece mean that anyone working inside refugee camps will now be bound by a confidentiality clause which could be used to ban them from sharing anything they see or hear.

This censorship will make it harder than ever to show the terrible conditions people face.

This comes just after Human Rights Watch released a report suggesting that the new camp on Lesvos could be contaminated with dangerous levels of lead, from its use a military firing range. Just days after The Times reported that unexploded mortar bombs and bullets had been found on the site.

New rules like this will make it even more difficult to speak truth to power. NGOs and civil society groups must have the freedom to speak out. Now more than ever, we ask for your help in sharing our updates about conditions in Greece – it is vital we are able to hold authorities to account. 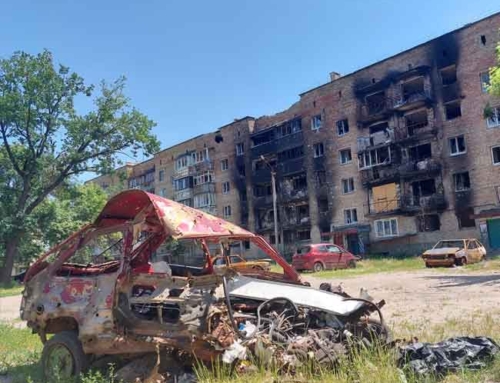 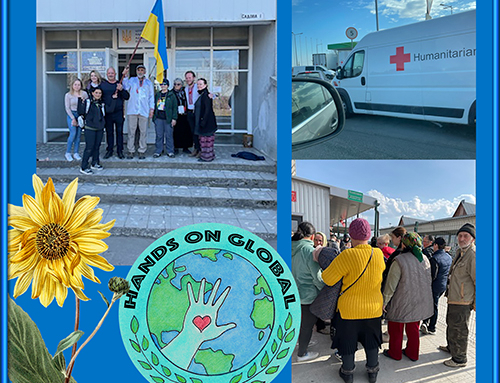 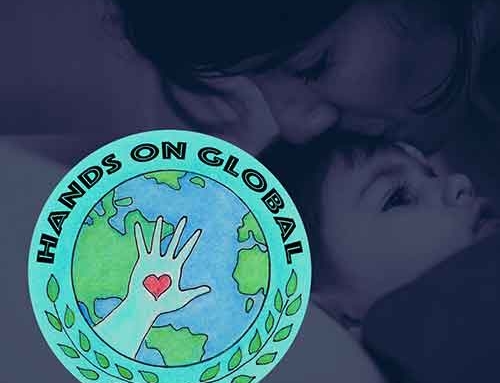 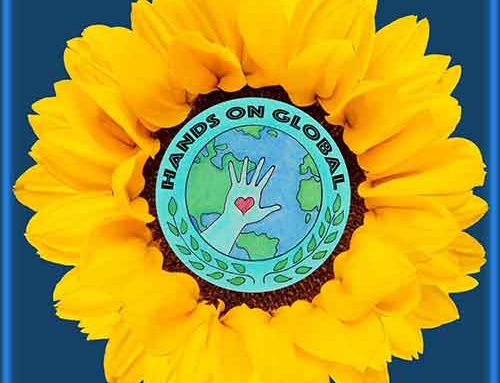